One of Red Letter’s real specialisms lies in producing charity magazines and newsletters, each tailored to encourage and cement the relationship between donors and the charity. Magazines and newsletters that have garnered not only awards but reaped for the charities both extra income and, the real prize, a long-term, enduring relationship with their committed givers. Our work for PDSA, the UK’s second largest animal charity, is a case in point. Quarterly and 68 pages, Companions magazine is PDSA’s flagship publication, going to 60,000 of the charity’s Best Friends as a reward for their generosity and compassion. Such has been its impact on our animal-loving readers that it has received over 30,000 letters, photos and poems. It has stopped attrition rates. It has helped to recruit new supporters. And it has allowed PDSA to sell its range of products to a wide audience. And we did it at a fraction of the cost that you might expect with a large contract publisher. Saving vital funds. 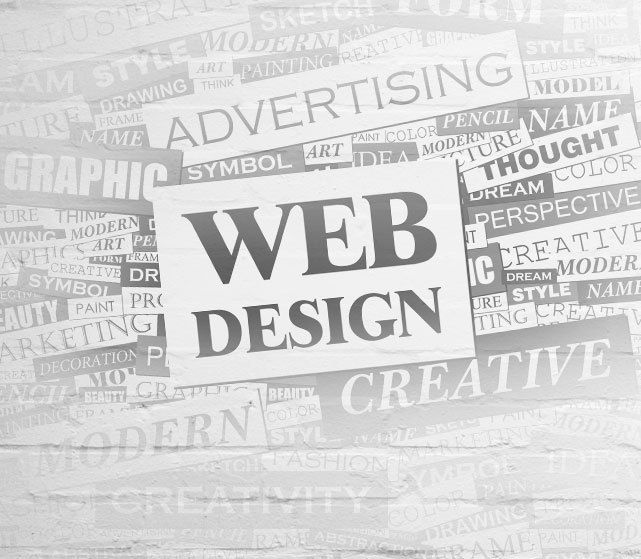 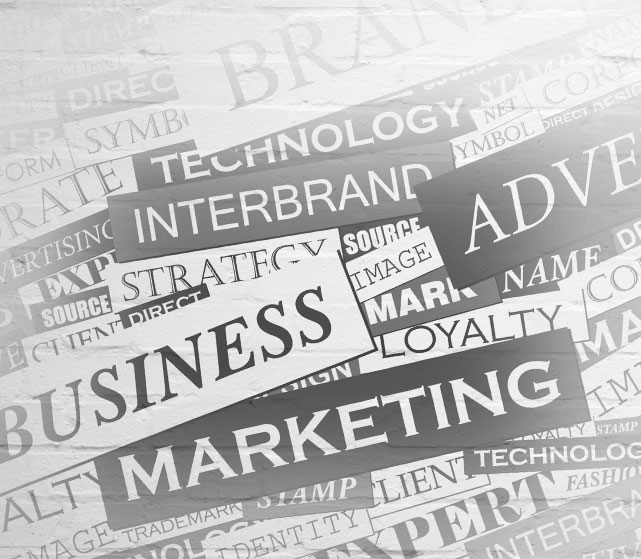 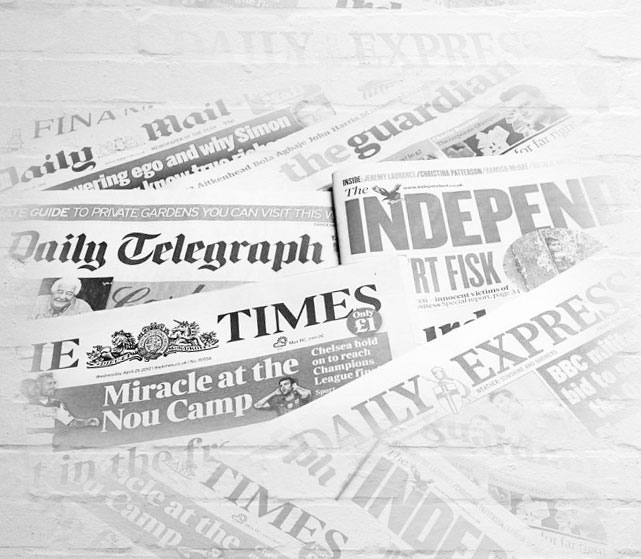 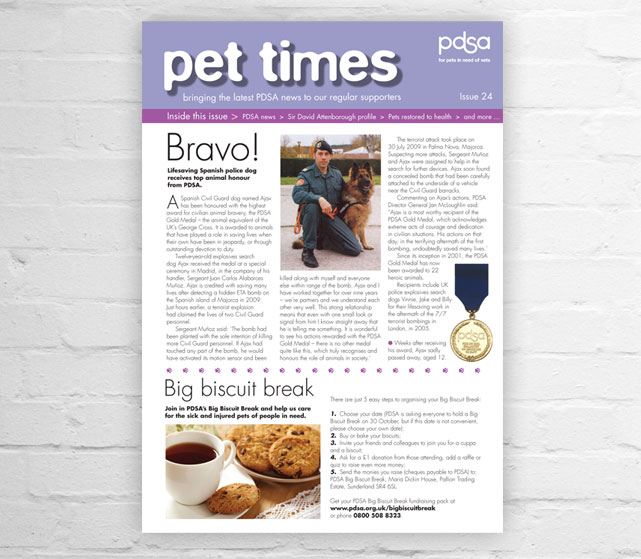 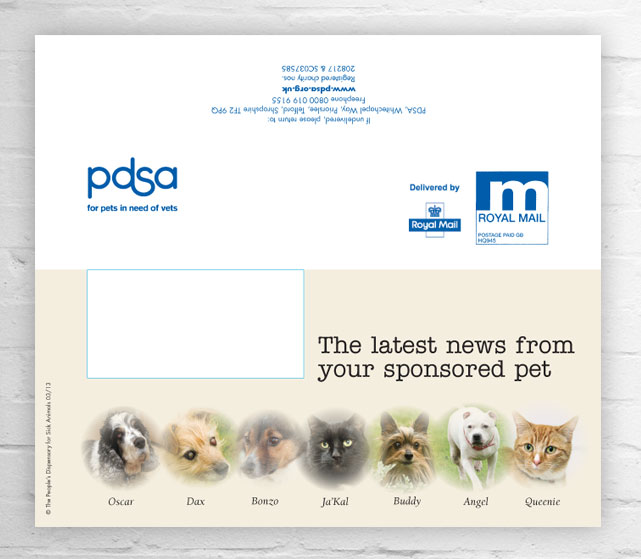 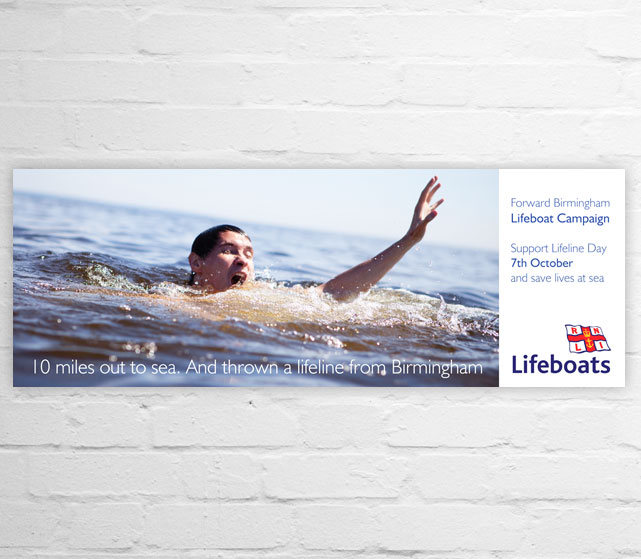 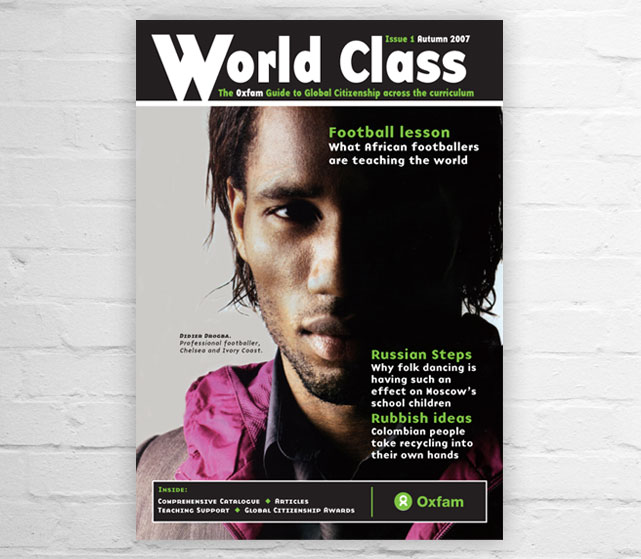